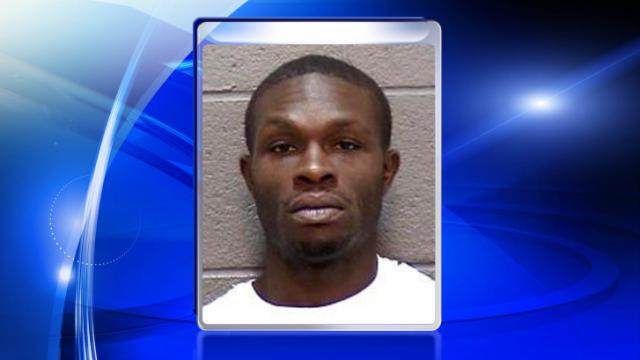 Durham, N.C. — Police arrested a man Wednesday after he crashed his truck on the American Tobacco Trail in Durham.

Officers stopped a man wanted on several outstanding warrants near Morehead Avenue and Fairview Street, but as an officer approached the man's truck, the man put the truck in reverse, backed into the patrol car and drove off, police said.

The truck then went onto the American Tobacco Trail, where it crashed near Enterprise Street and Overhill Terrace, police said. The driver was apprehended after a brief foot chase.

Cherry was being held in the Durham County jail under a $460,000 bond.