Raleigh, N.C. — A man was arrested in downtown Raleigh early Tuesday after a shooting injured another man in southeast Raleigh.

Wilson is charged with assault with a deadly weapon with intent to kill and possession of a firearm by felon. 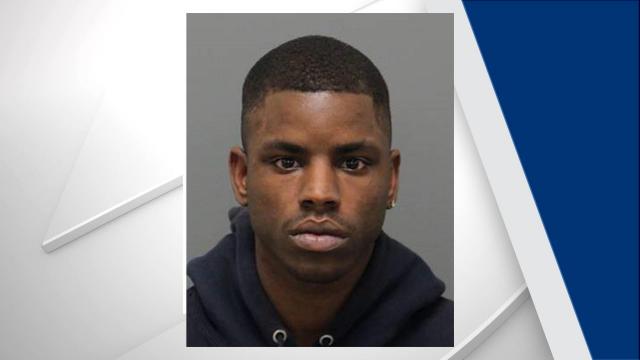 Police said the shooting occurred along the 500 block of Dacian Road, off Poole Road and Martin Luther King Jr. Boulevard, around 7 p.m. Monday.

After a verbal argument, Wilson shot the Hardy, who was able to call for help from someone nearby, according to officials.

Hardy was transported to WakeMed but was stable Tuesday morning.