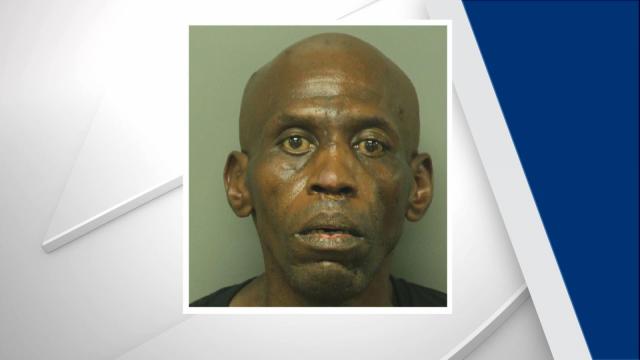 Raleigh, N.C. — A Raleigh man was arrested on trespassing charges after he returned to a Subway restaurant from which he had been banned for abusive comments to an employee.

According to the warrant for his arrest, Amos Junior Battle, 44, called an employee of the Subway at 235 Fayetteville St. a terrorist and used other offensive language. Battle was banned from the restaurant by the manager but returned on Sept. 2.

When police arrested Battle, they found drug paraphernalia in his possession.

He faces three charges: trespassing, disorderly conduct and possession of drug paraphernalia, and was being held at the Wake County jail on $2,500 secured bond.