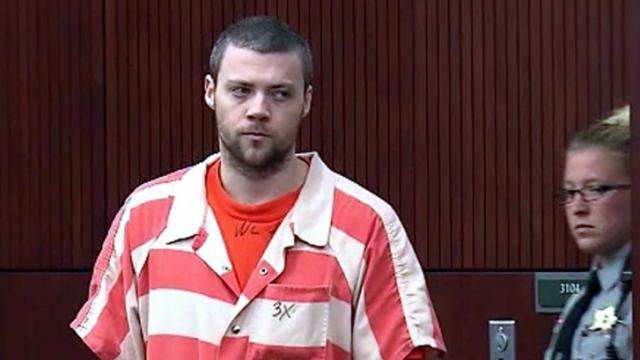 Raleigh, N.C. — A federal grand jury has indicted a local man accused of threatening Raleigh's mayor through her website.

Alec Dane Redner, 27, was arrested Jan. 15 after he allegedly sent Mayor Nancy McFarlane a message telling her to "watch out" and that she would soon be "on the other end of the barrel."

His case on state charges of obstruction of justice, communicating threats and threatening an executive, legal or court officer was scheduled to be back in court Monday, but Wake County Assistant District Attorney Boz Zellinger said the charges were dismissed following the March 17 federal indictment.

Redner now faces a charge of communicating a threat against an individual. The redacted indictment does not identify the individual.

McFarlane hasn't spoken publicly about the case, but in a February court hearing, Assistant District Attorney Jeff Cruden said she was terrified for her safety and the safety of her family.