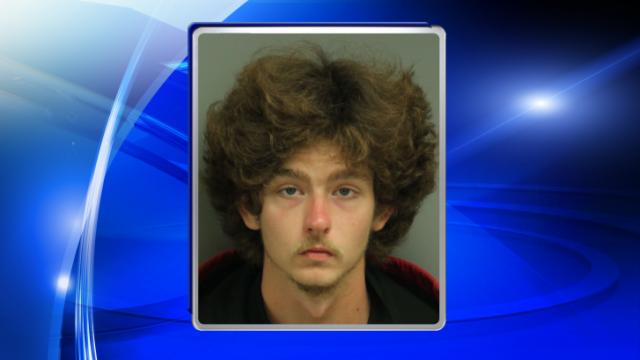 Garner, N.C. — A 22-year-old Garner man was charged Thursday after police say he tried to steal about $1,000 from the Garner Police Department.

According to an arrest warrant released Thursday, he tried to steal copper from a construction site where the Garner Police Department is building a new station. He was arrested on Seventh Avenue in Garner after running from police.