Man accused of stealing $10K worth of guns from Raleigh home 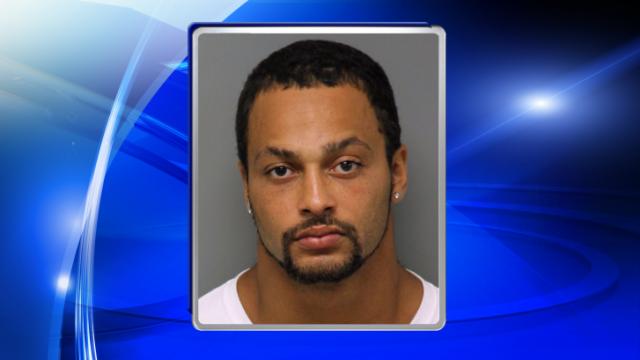 An arrest warrant accuses Bullock of also stealing $34 in cash and a Winchester knife valued at $100 from a building on Rock Drive Road.