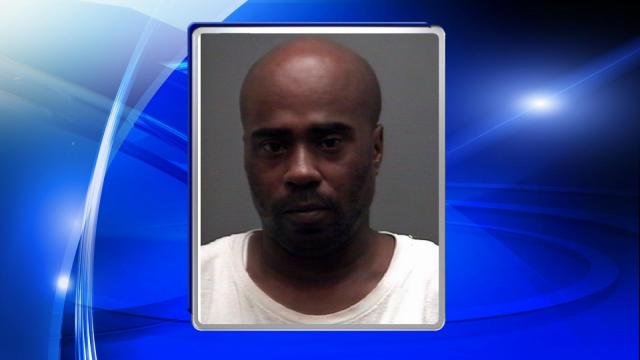 Burlington, N.C. — One man has been charged with setting fire to a Burlington home Saturday morning.

According to Burlington police, officers responded to 1130 Walnut St. just after 6 a.m. in response to a reported house fire.

The homeowner was in his residence when he heard two bumps at the front door. After hearing the second bump, he saw a fire, police said. The Burlington Fire Department was able to quickly extinguish the fire, which was isolated to the front door of the home.

During an investigation, Willie Arthur Dillard Jr., 44, was identified as a suspect. On Sunday, Dillard was arrested on previous outstanding warrants for assault with a deadly weapon inflicting serious injury. He was later charged with first-degree arson in connection to the Walnut Street incident.

Dillard was being held in the Alamance County jail. His bond was set at $150,750.

Anybody with additional information about the fire is asked to call the Burlington Police Department at 336-229-3500.