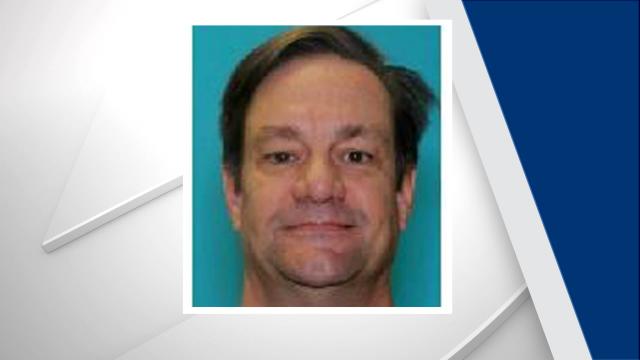 Curtis Alan Sisk, of 3015 Willow Ridge Road, is charged with first-degree sex offense with a child and two counts of indecent liberties with a child after a three-month investigation by the Orange County Sheriff’s Office and the Sevierville Police Department in Tennessee.

Tennessee authorities provided information about allegations of sexual assaults reported to have occurred in Tennessee and Hillsborough between March 2003 and September 2010. Multiple victims have come forward to report the abuse, authorities said.

It was unclear Friday what charges, if any, Sisk faces in Tennessee.

He was released last month on the indecent liberties charges after posting a $29,500 secured bond, and he was given a $100,000 unsecured bond on Thursday for the sex offense charge.