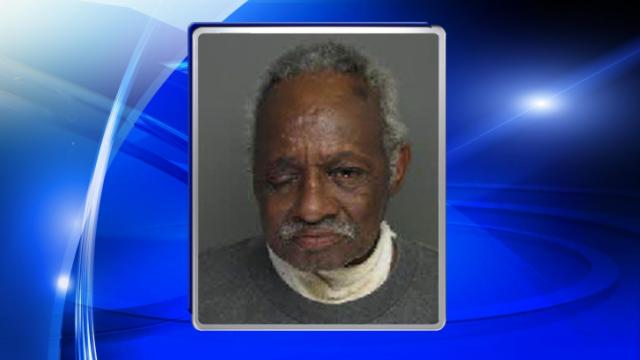 Pinebluff, N.C. — Moore County deputies arrested a 67-year-old man late Saturday after he allegedly stabbed another man during a party at a home in Pinebluff.

Deputies responded to the home, at 312 Westview Loop, at about 8 p.m. An unidentified man was taken to a hospital in Pinehurst with stab wounds. His name has not been released, and authorities did not provide more information about the extent of his injuries.

Ja Hughe Collins was charged with assault with a deadly weapon inflicting serious injury. Collins was being held at the Moore County jail Sunday under a $75,000 secured bond.