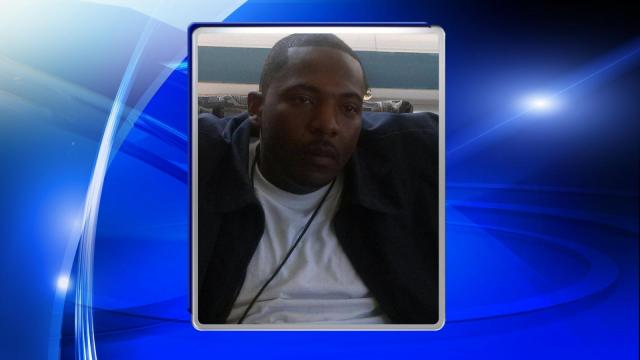 Goldsboro, N.C. — A 40-year-old man has been charged with murder in the shooting death of a man who was killed Wednesday afternoon at a home on Alpha Court in Goldsboro.

Police responding to 208 Alpha Court at about 3 p.m. found Perez Donovan McDuffie suffering from a gunshot wound. He was taken to Wayne Memorial Hospital, where he later died.

Carlos Demoris Darden, of 208 Alpha Court, was taken into custody after the shooting and charged with murder. He was in the Wayne County jail Thursday being held without bond.