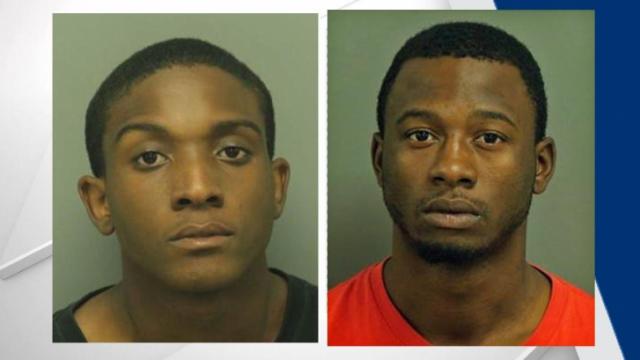 Raleigh, N.C. — A 31-year-old man died as a result of injuries he sustained Friday evening in a shooting on Capital Boulevard, police said.

Rahim Cummings was taken to WakeMed after being shot at about 6:20 p.m. in the 4600 block of Capital Boulevard. Police said overnight that Cummings died.

Officers with the Raleigh Police Department arrested Javorie Ammon Thompson, 18, and Zyreek Avery Braxton, 17, for their connection with the death of Cummings. Both face murder charges and are being held at the Wake County Detention Center.

No other information about the shooting has been released, but an investigation is ongoing.

Anyone with information about the incident should call Raleigh Crime Stoppers at 919-834-4357.