Man, 24, dies in wreck on Centennial Parkway in Raleigh 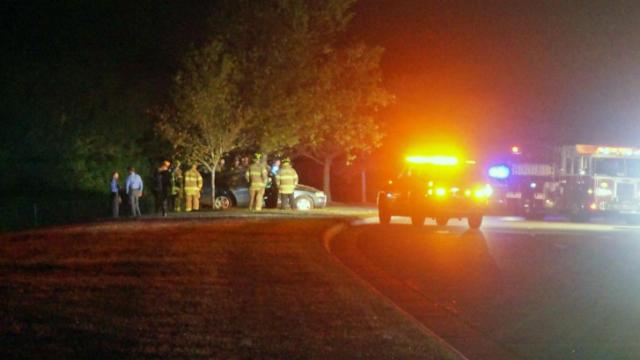 Robert McKenzie Carter was driving a 2006 Volvo S60 east on Centennial Parkway at about 1:30 a.m. when he sideswiped the curb, left the road and hit a tree.

Carter was pronounced dead at the scene. A 33-year-old passenger in the car was taken to WakeMed with non-life-threatening injuries.

An investigation of the wreck is ongoing, police said.