Man, 23, sought in Chapel Hill shooting that injured one 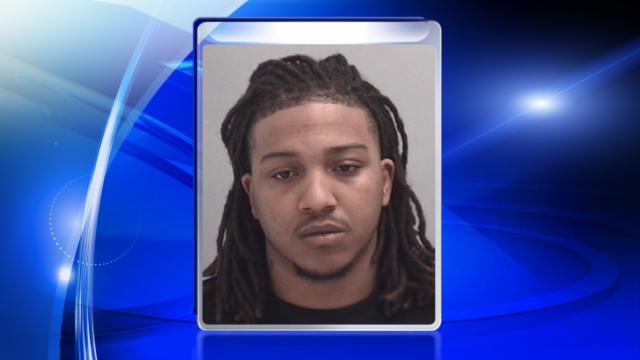 Chapel Hill, N.C. — Chapel Hill police were searching for a 23-year-old man Saturday who they say is responsible for shooting a man multiple times Friday evening on West Rosemary Street.

Officers responding to the 300 block of West Rosemary Street at about 6:30 p.m. found an unidentified man with multiple gunshot wounds. He was taken to UNC Hospitals.

Investigators have charged Dennis Junious Clark with attempted first-degree murder int he shooting. He is about 5 feet 7 inches tall and weighs 150 pounds.

Authorities did not release the victim's name, but said the man is not a student at the University of North Carolina at Chapel Hill. No information about the man's condition was available Saturday morning.

Police said Clark was seen leaving the area in a white sedan. Anyone with information on his whereabouts should call 911 or Crime Stoppers at 919-942-7515.