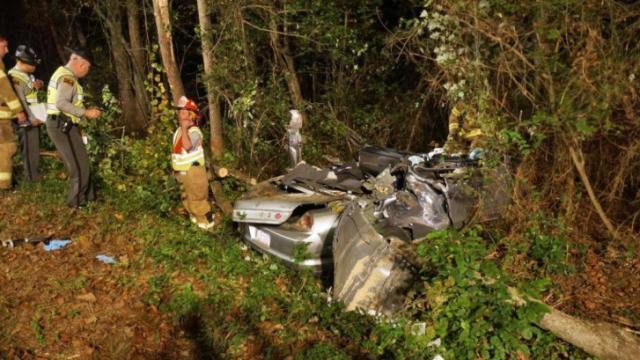 According to investigators, Kaleb Rierson was speeding at about 10:45 pm. when he lost control of his car, ran off the road and crashed into a group of trees. Troopers said one tree fell on top of the vehicle following the wreck.

Investigators said Rierson was not wearing a seatbelt at the time of the wreck. No other information was released.