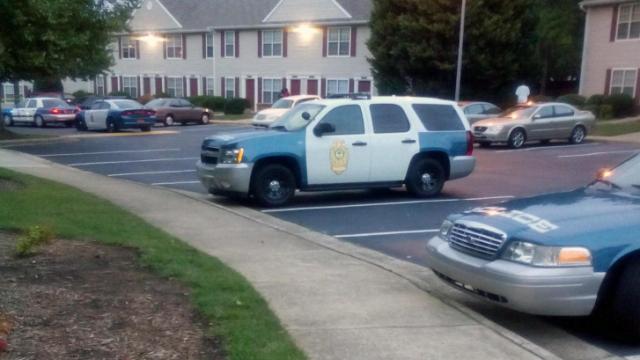 Raleigh, N.C. — A 20-year-old man died late Friday after a shooting at an apartment complex in the 6300 block of Shadowland Crossing, Raleigh police said.

Officers were called to the area, which is near the intersection of Old Wake Forest Road and Oak Forest Road, at about 6:45 p.m. When they arrived, the found Casty St. Louis, who had been shot.

St. Louis was taken to WakeMed, where he later died. No arrests have been made in the shooting.

Anyone with information that might help investigators should call Raleigh Crime Stoppers at 919-8344357.

Crime Stoppers pays cash rewards for tips that help solve cases and callers never have to identify themselves.