Man, 18, shot and killed in Durham 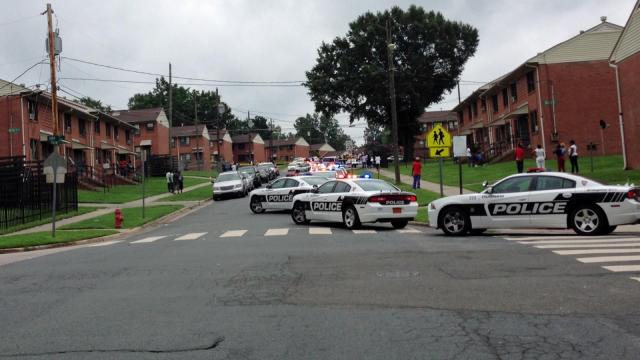 The man, identified as Breon McCallum, died at the scene.

Police said the investigation is underway and no charges have been filed.