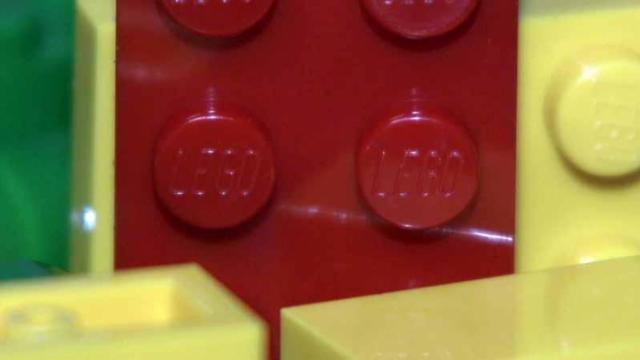 We had the big Lego KidsFest, an official touring event organized by Lego, come here earlier last year. But, local Lego lovers know that we've had other Lego events here in the Triangle too.

Among them is the BrickMagic Lego Festival, an independent event, sponsored by Lego, but organized by local Lego enthusiasts, including John Morrow, publisher of BrickJournal, the Raleigh-based international magazine for Lego fans.

Lego will be unveiling new sets at the event. Among the activities planned for the third annual BrickMagic Lego Festival are:

The event also includes an area to shop for hard-to-find Lego pieces, a space ship building contest with prices and much more.

For more information and to get your tickets, go to BrickMagic's website.