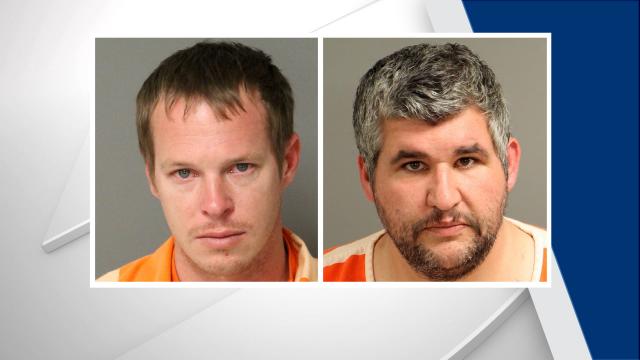 Members of the Wake County Sheriff's Office Drug and Vice unit raided a home at 505 Flaherty Ave. on Friday, where they found a lab producing the hallucinogenic drug, Dimethyltrypamine, or DMT, authorities said. The drugs were being inserted into e-cigarette cartridges, they said.

To date, only three DMT labs have been found in North Carolina, with two of them in Wake County, authorities said. The street value of the drugs seized in the Wake Forest bust was almost $4 million, they said. 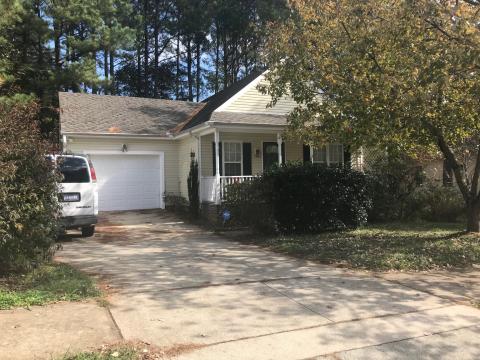 Deputies also located a shotgun in the residence.

Daniel Ray Hawkins, 33, and Benjamin Blake Lumpkin, 35, were charged with manufacturing a Schedule I controlled substance, maintaining a dwelling for the manufacture or distribution of a controlled substance, possession of drug precursors and possession of a firearm by a convicted felon. Both remain in the Wake County jail, Lumpkin under $150,000 bond and Hawkins under $835,000 bond.

Neighbors told WRAL News they would have never imagined drugs were being produced in the home. 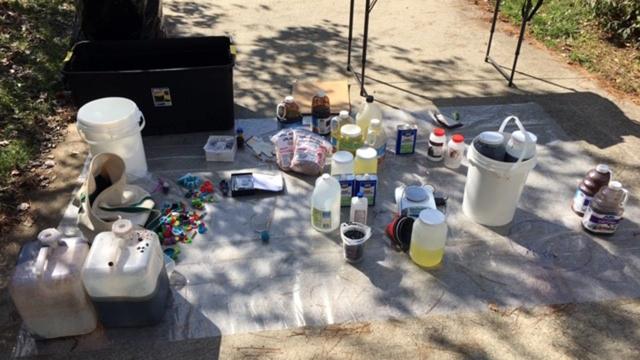 The State Bureau of Investigation was called in to manage the tear down of the drug lab, which will be handled by a private firm out of South Carolina, authorities said.