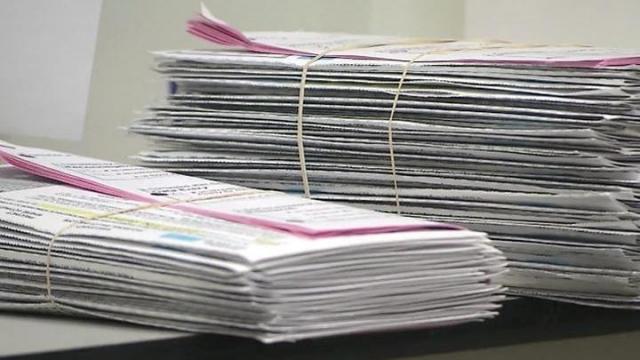 Raleigh, N.C. — Friday is the first day for voters to request and submit mail-in absentee ballots for the Nov. 4 general election.

The process for voting by mail is different this year because of legislative changes made in 2013.

Voters requesting a mail-in ballot no longer have to submit a handwritten letter. Instead, they can now download and print out a request form from the State Board of Elections' website.

The new form requires the voter's driver's license or ID number or the last four digits of the person's Social Security number. If the voter has neither, the form must include a copy of either a valid photo ID or a utility bill, bank statement or other document proving the voter lives at the address.

The request form must be signed by the voter or the voter's legal guardian or a near relative (immediate family). The signed request form can be mailed, faxed, electronically sent or submitted in person to the voter's county elections office.

Once the request is received and approved, the county board will send the absentee ballot to the voter's address.

According to State Board of Elections spokesman Josh Lawson, mail-in voters will also find a change on their ballot envelopes.

"The absentee return envelope must bear signatures and addresses from two witnesses or one notarial certificate," Lawson said in an email. "In 2012, only one witness signature was required (two were required in 2010)."

Requests for mail-in ballots will be accepted until 5 p.m. Oct. 28, one week before the election. The mail-in ballots themselves must be postmarked no later than Election Day.

Voters will also have to be sure their registration is up-to-date by Oct. 10 because lawmakers ended same-day registration during early voting.