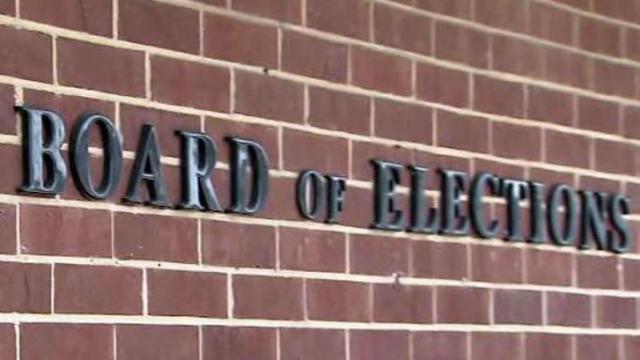 Raleigh, N.C. — Gov. Pat McCrory on Friday named Jim Baker, a Madison County commissioner, to the State Board of Elections, filling the seat of a member who resigned under pressure last month.

Paul Foley stepped down on July 16 following disclosures he pressed for details in an investigation that involved one of his law firm's clients.

The state board spent months looking into donations from video sweepstakes gambling companies to the campaigns of North Carolina politicians, including McCrory, following a 2013 complaint by Democracy North Carolina.

The investigation included Oklahoma sweepstakes operator Chase Burns and his company, IIT LLC, which was represented by Foley's law firm.

According to a report released by the Attorney General's Office in July, Foley officially recused himself from the investigation but frequently pressured state board investigators for updates and early copies of the report.

Foley insisted that he never tried to influence the investigation but was resigning so he didn't become a distraction.

Baker served as a Superior Court judge from 1994 to 2010 and has also served as an assistant district attorney, acting Madison County manager and as a member of the North Carolina Innocence Inquiry Commission.