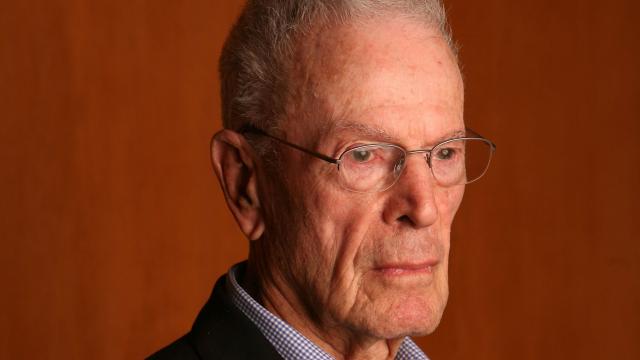 Reynolds co-created the TV series "M*A*S*H" with Larry Gelbart, according to the Internet Movie Database.

He won multiple awards for his work on the iconic series, including multiple Primetime Emmy awards and Directors Guild of America awards, according to IMDb.

Reynolds, who began his career in Hollywood as an actor, also produced and directed such shows as "Lou Grant," Room 222," "My Three Sons," "Hogan's Heroes," "F Troop," and "Father of the Bride." He served as president of the Directors Guild of America from 1993-1997.

"He always had a smile on his face -- he was always cracking jokes," Eve Reynolds told CNN. His reputation in the industry was "kind and funny and wise and a great guy to work for," she said.

Reynolds is survived by his wife, Ann Sweeny, and their son, Andrew, among other relatives.