Lumberton, N.C. — A man accused of shooting and killing two women outside the Family Dollar in Lumberton was charged with two counts of first-degree murder Tuesday.

A tip alerted officials to arrest Xavier Joseph Kenneth Green, 25, in Florence, South Carolina. Green waived extradition in South Carolina and was transported back to Lumberton Tuesday night, where he was formally charged in the murders of Kayla Kyle and Kimberly Hunt.

Green's first court appearance was scheduled for Wednesday morning. He was being held in Robeson County without bond.

Police began searching for the gunman in Lumberton on Friday afternoon after a report of a suspect shooting two women outside the Family Dollar.

Police responded to the Family Dollar at 1305 East 5th St. just before 5 p.m. and found the two women who had been shot to death. Witnesses said a man wearing a hoodie fired into multiple vehicles as they were backing out of parking spaces.

Investigators said two women – Kayla Kyle, 32, of Meadow Road in Lumberton, and Kimberly Hunt, 41 – died after being shot in the parking lot. They allege Green was dropped off in a gray car, and he opened fire on vehicles as they backed out of their parking spaces.

Kyle's cousin, Elaine McNair, said Kyle was an Air Force veteran who had two children, ages 9 and 1. The baby's birthday is next week.

McNair said Kyle was leaving the Family Dollar after shopping with her children, and a man tried to steal her vehicle after she put her children in the car. McNair said he was beating on the vehicle as Kyle tried to drive off, and he then fired shots, hitting Kyle.

The car went out of control and hit a pile of bricks. 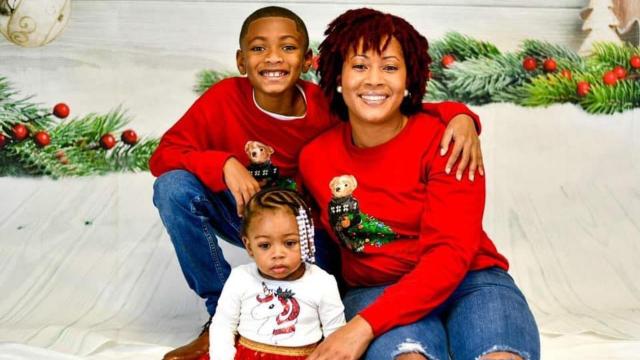 McNair said the 9-year-old managed to get to a phone and call his grandmother to tell her his mother had been shot.

"She, as a mother, was protecting her kids and tried to drive off," McNair said.

The gunman apparently used Hunt's vehicle to leave the scene, authorities said. Police located it not far away.

Family members said Hunt was a mother of four and had three grandchildren with another on the way. 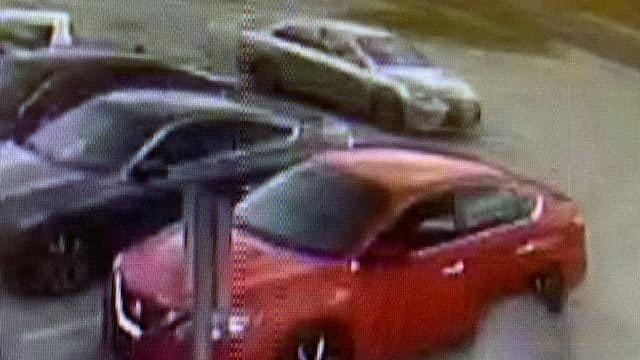 "There is much sadness within our county this morning as the Lumberton Police Department, assisted by the SBI, seeks information regarding the senseless cowardly murders of two young women last night. There is really nothing I can say to make this any better for family members and friends of Kayla and Kim, but please know we are praying for peace and some sort of understanding."

The Lumberton Police Department released a statement Wednesday saying, "We would like to remind the public that the homicide investigations of Kimberly Hunt and Kayla Kyle are not complete and we still need the public and citizens help locating addition witnesses who may have information that we need. Anyone who was in the area of the Family Dollar Store located on East 5th Street in Lumberton around the time of the shooting may have seen something and not realize its importance."

Anyone with information is asked to contact Detective’s Charles Keenum or Layton Bartley at the Lumberton Police Department 910-671-3845.