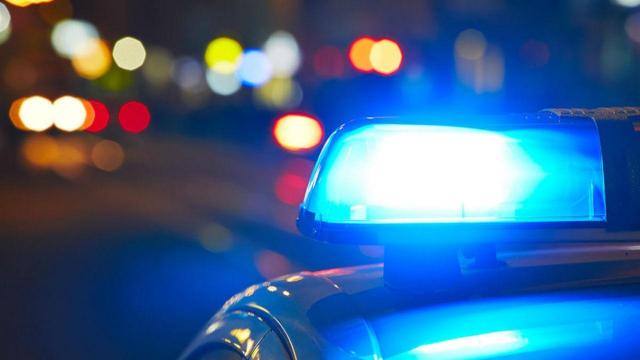 Lumberton, N.C. — Lumberton police said they found a man who had been shot in an SUV Friday night. They were calling in the State Bureau of Investigation for assistance.

Police said they were called to shots fired in the area of 23rd Street and Barker Street just after 8 p.m. on Friday. Responding officers found a SUV sitting up against the curb with a man shot sitting in the driver’s seat. The man was talking when the officers arrived.

Dorian Scott, 19, of Owen Drive in Lumberton, was taken to Southeastern Regional Medical Center where he was then flown out to another facility for further treatment, police said. Officials said his injuries appeared to be life threatening.