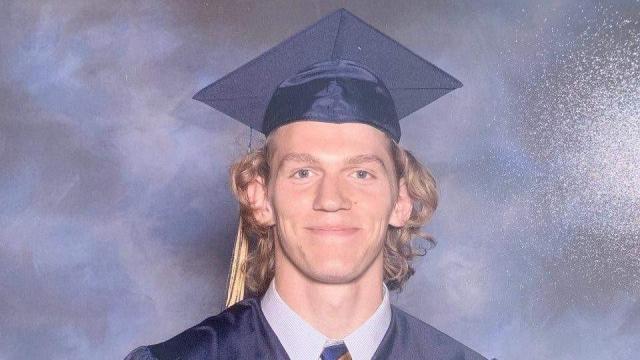 A North Carolina man who police say laid down his life to protect others has received an uncommon honor.

In the same year, Howell has been recognized with a new character in the Star Wars universe named in his honor.

According to Wookieepedia, the Star Wars Wiki, Ri-Lee Howell is a Jedi Master and historian.

The fandom reference site further goes on to say that Ri-Lee Howell appears in "Star Wars: The Rise of Skywalker: The Visual Dictionary," a 2019 reference book by Pablo Hidalgo. Following Howell's death, Wookieepedia states, Lucasfilm Ltd. send a letter to his family "telling them that the Lucasfilm Story Group had decided to create a character based on Riley as a small tribute, but they couldn't share the details until The Visual Dictionary was released."

A photo purporting to be from the family of Howell's girlfriend at the time of his death, Lauren Westmoreland, shows a letter from Lucasfilm, in which a fan relations team member tells them that "Riley's courage and selflessness brings out the Jedi in all of us."

Local media reports that Howell was a fan of the movies, and collected Star Wars figurines including Obi-Wan Kenobi.

"The Force will be with Riley, and all of you, always" closes the letter from Luscasfilm.