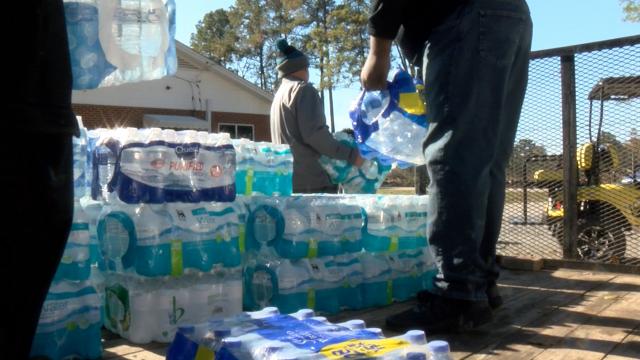 Lucama, N.C. — A truckload of bottled water was distributed Saturday morning to Lucama residents, who have complained for years about smelly, brown water coming from their taps.

The water was donated by Food Lion and a private donor, and community members helped hand out the water.

Engineers have said the Wilson County town's water supply has high levels of iron, which has created a rusty buildup on the water lines that then comes out of the taps. 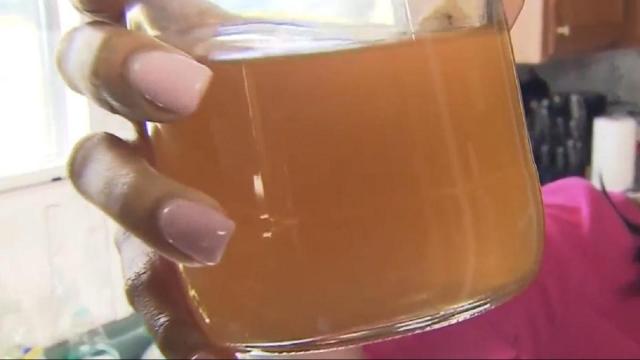 Even with iron levels above state standards, the water is considered safe to drink.

The Lucama Fire Department was flushing the local water lines on Saturday, which resident said makes the discoloration even worse for a time.