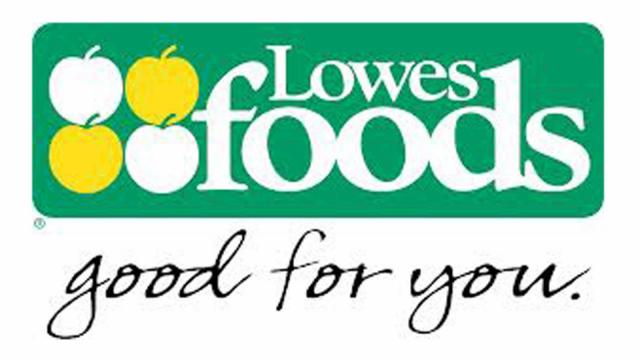 Cary, N.C. — Lowes Foods announced Tuesday that it would close four stores across the state, including a Cary store. The grocer has two other Cary stores which will be unaffected by the change.

The stores, which the announcement describes as "under-performing," will be closed by Sept. 19 and staff offered positions at other stores in the chain where possible, Lowes said.

The stores going out of business are: