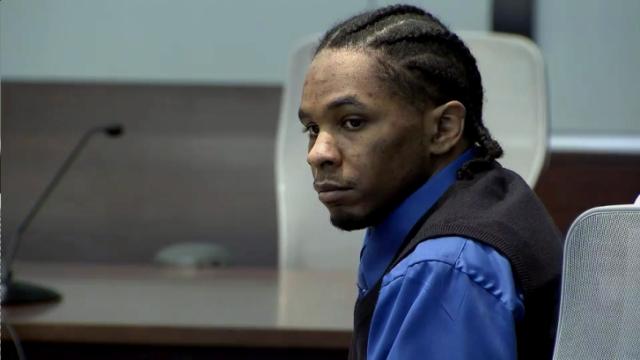 Durham, N.C. — A jury of 10 women and two men will return to a Durham courtroom Wednesday to continue its deliberations in the murder trial of a man accused of robbing and killing a Duke University graduate student more than six years ago.

By Tuesday afternoon, jurors had spent more than seven hours behind closed doors weighing evidence to decide if the state proved beyond a reasonable doubt that Laurence Alvin Lovette Jr. killed Abhijit Mahato inside his apartment on Jan. 18, 2008.

Prosecutors argued Monday that Lovette, 23, targeted Mahato, 29, and drove him in a stolen car to an ATM, where $520 was withdrawn from Mahato's savings account.

Defense attorneys, however, said there's no solid evidence – DNA, fingerprints or eyewitnesses – to link Lovette to the crime and that the state's key witness is not credible.

Lovette is already serving life in prison without the possibility of parole after being convicted in connection with a similar shooting less than two months after Mahato's death.

In that case, Eve Carson, a 22-year-old University of North Carolina at Chapel Hill senior, was shot five times in a Chapel Hill neighborhood after she, too, was kidnapped and taken to several ATMs.

Lovette could face another life sentence if convicted of Mahato's death.