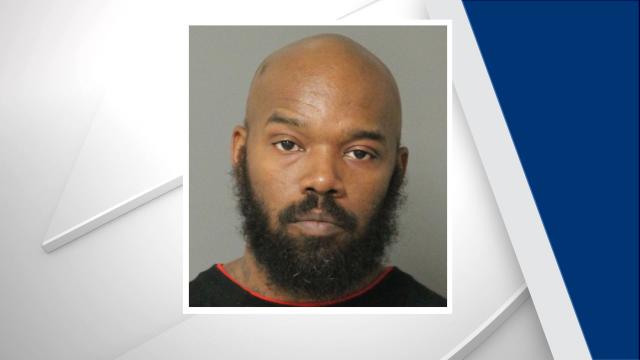 Raleigh, N.C. — Raleigh police arrested a man Tuesday morning and charged him with murder in connection to an overdose death in November 2018.

Cedric Antwuan Morris, 38, of 660 Timberland Drive in Louisburg, was arrested at the Days Inn on South Wilmington Street in Raleigh and taken to the Wake County Detention Center. He was being

A Raleigh police spokeswoman said, "Initiating murder charges against individuals who sell drugs and show complete disregard for the associated deadly risks serves an important piece in the ongoing effort to combat overdose deaths. Too many families have lost loved ones to drugs."