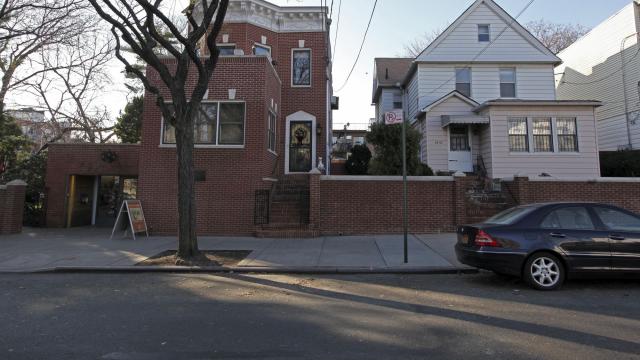 NEW YORK — The little white house in Corona, Queens, next to Louis and Lucille Armstrong’s home would be unremarkable now if the couple’s next-door neighbor, Selma Heraldo, hadn’t become so close to them.

In the years after the jazz great and his wife died — in 1971 and 1983, respectively — Heraldo became a tangible link to the couple; she was a local who knew them as they were when they lived in Queens, and who regularly attended events held by the Louis Armstrong House Museum, which opened in the Armstrong home in 2003. When Heraldo died in 2011, she left her own home to the museum.

Now, the New York City Department of Cultural Affairs and the museum have announced that the city has allocated $1.9 million to help renovate Heraldo’s two-story home, known as Selma’s House, a project that also received about $1 million from the city in July 2017. In a separate addition already in progress, an education center and jazz club are being built across the street.

The Heraldo home has begun to show its age. Last winter, the boiler burst. The museum hopes to improve its condition while maintaining its historic character.

“You walk in there and you think you’re walking back into 1950,” B.J. Adler, the interim director of the Louis Armstrong House Museum, said in a phone interview.

In addition to adding office and storage space in Selma’s House, the museum plans to renovate the kitchen for catering. Food made there will be served at concerts and other events at the museum, where red beans and rice — an Armstrong favorite — is already often dished out with sweet tea.

Heraldo herself had made clear that she hoped the original look of the house would not be changed. From the time the museum first opened, she would often go next door and tell stories of her famous neighbors, who arrived in 1943.

“She became part of the history,” Adler said.