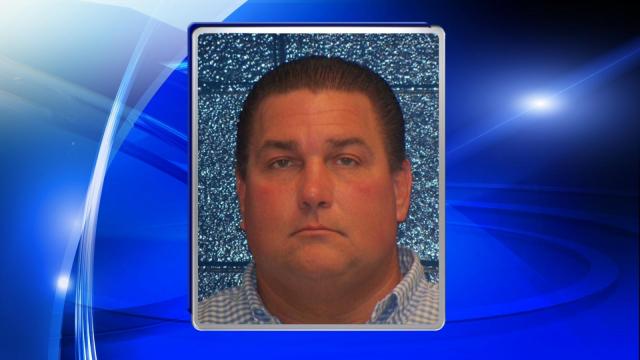 Officials said the investigation began in November of 2015 and concluded Thursday morning in Nash County.

Polensky, 48, was employed with Boddie Noell for nine years. His first court appearance is scheduled for Friday at the Nash County Courthouse.