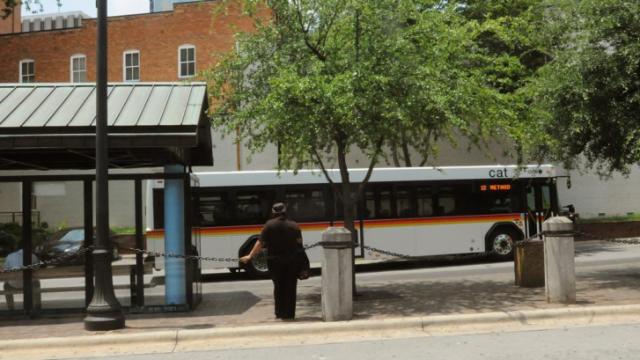 Raleigh, N.C. — Bus riders in Raleigh and the Triangle might have to dish out some extra cash next year.

Capital Area Transit (CAT) and the Triangle Transit Authority (TTA) are proposing fare increases in 2014 and 2015 to keep up with escalating operating costs and pay for new services and buses.

Raleigh Transit Administrator David Eatman said if the new CAT fares are implemented Jan. 2 as proposed, the increase could provided about $1.4 million annually.

But, Eatman said, it’s unlikely that staff will be able to make it through the process by then. As with all fare increases, it’s likely that CAT will initially lose some riders before gaining them back.

CAT hasn’t increased fares since January 2007, just before the recession began to take its toll on the Triangle.
In the past seven years, costs have continued to rise while CAT’s budget remained flat. Fuel, labor and maintenance costs have all gone up. In 2007 fuel cost the city $2.04 per gallon. It increased by about 53 percent to $3.12 in 2012.