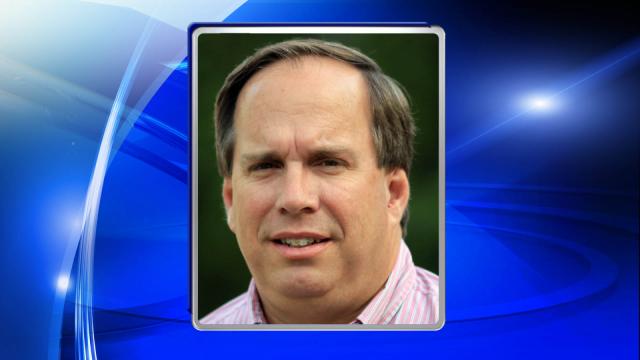 “Mark is leaving huge shoes to fill,” Mayor Vivian Jones said in a statement. “He has earned the respect and admiration of town staff and our entire community. We will all certainly miss him and the steady leadership he has provided.”

A Raleigh native and North Carolina State University graduate, Williams began his career in public service in 1979 in Henderson. Four years later, he started work in Wake Forest as parks and recreation director. In 1987, he was named assistant town manager, and in 1993, he was appointed town manager.

Under his leadership, Wake Forest has opened E. Carroll Joyner Park, the Flaherty Park Community Center, the Wake Forest Town Hall and the Wake Forest Renaissance Centre. The town also completed the South White Streetscape project, introduced local bus service, successfully merged its water and sewer system with the City of Raleigh and expanded its system of trails and greenways.

His tenure also coincided with the town’s explosive growth. When he arrived in Wake Forest in 1983, the population was under 3,500. Today, it stands at more than 37,000.

Williams' last day on the job will be April 30. He said he plans to spend his retirement traveling with his wife, Dianne, continuing to coach youth soccer and spending time with his family.

Jones says Wake Forest will begin searching immediately for a new town manager, with the goal of having someone in place by early summer.

“Although Town Hall will be a much different place without Mark, we are fortunate to have Deputy Town Manager Roe O’Donnell and a capable and experienced management team in place to help facilitate our transition,” she said.