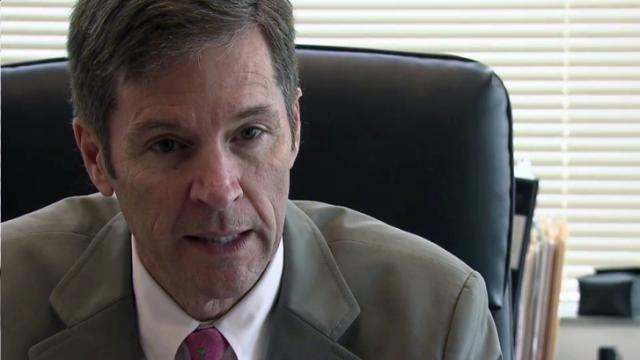 Willoughby was first elected the prosecutor of the state's 10th Prosecutorial District in 1986 after being appointed acting district attorney by Gov. Jim Hunt in 1983, according to the Wake County District Attorney's website.

"I made the decision recently," he said Thursday afternoon. "I told the staff this afternoon. I just feel it's the right time to do that."

Willoughby would not elaborate on his future plans.