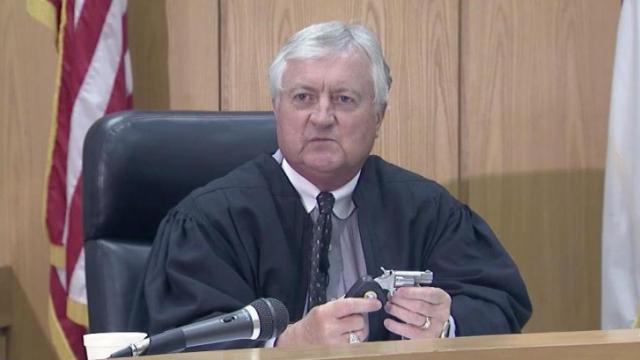 Durham, N.C. — David LaBarre, who served as a District Court and Superior Court judge in Durham for more than two decades, has been charged with driving while impaired, according to court records.

LaBarre was pulled over near his Durham home on Dec. 16, and the arresting officer wrote LaBarre had slurred speech and glassy eyes and was unsteady on his feet, records show.

LaBarre was on the bench in Durham from the late 1970s until 2002, and he continues to serve as an emergency judge for the state.