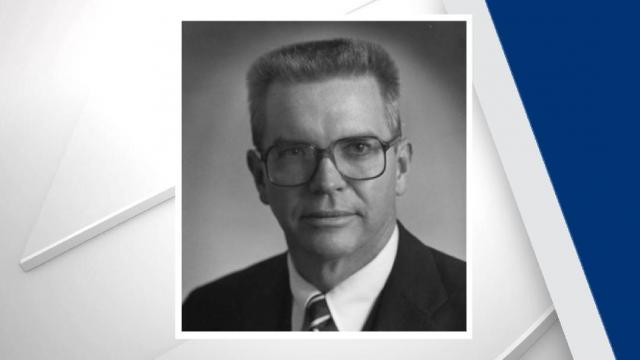 According to The Fayetteville Observer, a friend said Mr. Britt died at 5:30 p.m. at Cape Fear Valley Medical Center. Mr. Britt had become ill earlier while on a cruise. He leaves behind his wife, three daughters and two sons.

Mr. Britt retained the superintendent’s job when Fayetteville and Cumberland County schools merged in 1985. He held the position until 1989, when the Cumberland County Board of Education voted not to renew his contract after tense debate.

Mr. Britt went on the same year to work for Campbell University as director of corporate and foundation giving. He later became Campbell’s vice president for institutional advancement.

Jack Britt High School was named after him when the school opened in 2000.

A native of Fairmont, Mr. Britt received his bachelor’s and master’s degrees from East Carolina University and a doctorate from Nova University of Fort Lauderdale, Florida.