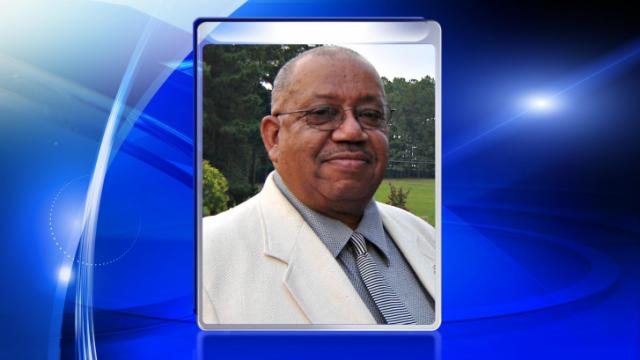 Sworn into office in January 1981, McNeil also was the first black member of the City Council. He served the 4th Ward for 33 years and spent three terms as mayor pro tem.

Among his accomplishments, McNeil started Sanford’s National Night Out crime prevention program in 1993 and pushed to bring parks into neighborhoods. A park in his district was named in his honor.

He is survived by his wife, Billie G. McNeil, and son, Michael McNeil.