Local paranormal researchers investigate what goes bump in the night 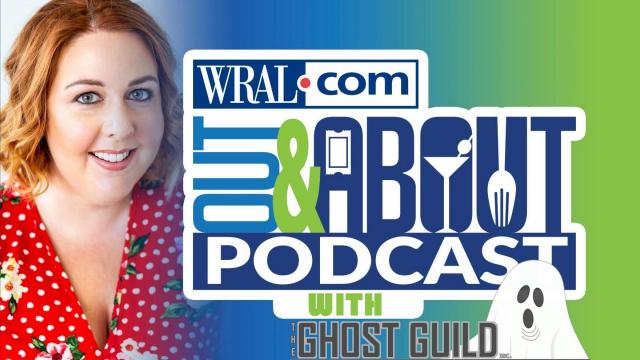 Raleigh, N.C. — A group of local paranormal researchers are investigating some of the state's most haunted locations.

The Ghost Guild was founded in 2017 and has gone on to become the official paranormal investigators for Mordecai Park and Theatre in the Park.

Nelson Nauss, the co-founder of the group, became interested in the paranormal after an experience when he was seven. One night, he saw a ghostly looking man at the top of his family's staircase.

"At first it was a fear. It wasn't until about 10 years ago where I decided that I was going to try to get answers to what had happened," Nauss said.

The Ghost Guild uses a variety of tools, including tape recorders and night vision cameras, to gather data during investigations. As part of their contract with Mordecai, they investigate the park three times a year. The findings of those investigations will be presented during the Haunted Mordecai Festival on Oct. 26.

The group is also showcasing their various North Carolina investigations during Haunted Carolina, an event at several local Wake County libraries this month.

To hear about some of the most haunted places in the state (plus why they rent out the USS North Carolina battleship specifically on nights where there will be fireworks nearby) listen to the WRAL Out and About podcast!

And if you want to join The Ghost Guild for one of their investigations, they are inviting the public to join them in April 2020 at the USS North Carolina.