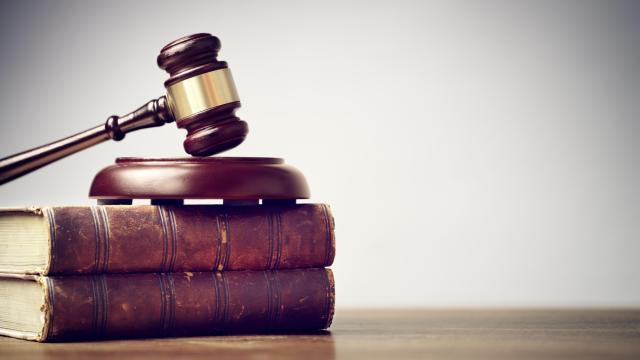 Many individuals continue to file lawsuits against Johnson & Johnson for the potentially cancerous effects of one of its formerly most popular products — talcum powder. A recent investigation has revealed sales of the company's talc-based baby powder may have targeted minority women.

"An internal memo from Johnson & Johnson was recently discovered during an investigation about the potential contamination of cancer-causing substances within their talc products. The memo discussed how the company could increase its profits by targeting African-American and Hispanic women," said Whitney Butcher, a partner at Whitley Law Firm.

"This is unacceptable," Butcher continued. "To date, almost 22,000 women have filed lawsuits against Johnson & Johnson over claims that its baby powder contributed to the development of their ovarian cancer. If the company truly had knowledge of this as the investigation implies, Johnson & Johnson must be held accountable."

"In the same document, Johnson & Johnson officials mention the negative publicity of its baby powder from the health community due to its potential link to ovarian cancer," Butcher added.

In lawsuits brought forth over the years, Johnson & Johnson has been ordered to pay billions of dollars in restitution, including $2.2 billion to a group of 20 women who claimed the asbestos in the company's baby powder contributed to their ovarian cancer. Though the company appealed the decision, the Missouri Court of Appeals denied it, citing Johnson & Johnson's disregard for customer safety.

In October 2020, Johnson & Johnson was ordered to pay $100 million to resolve an additional 1,000-plus lawsuits brought forth by women.

Paragard is a name brand intrauterine device used by women as a form of long-term birth control. Manufactured by Teva Pharmaceuticals, it's marketed as a small, hormone-free device that is both soft and flexible. However, this T-shaped, copper IUD has been connected with serious injuries and health complications.

The FDA has received more than 1,600 complaints from healthcare providers since 2010 detailing issues or complications related to the Paragard IUD. Women have reported the IUD breaking apart inside of them, the IUD migrating from its original position or complications when removing it.

"Countless women across the country have been harmed by the Paragard IUD and many of these reports detail that the complications occurred before the device's 10-year lifespan expired," said Butcher. "Women with this specific IUD may not even be aware of the issues or complications that can potentially come from using this device."

Lawsuits currently pending in relation to the Paragard IUD cite the following complications:

"Teva Pharmaceuticals' negligence has seriously impacted the lives of many who received its manufactured Paragard IUD. If these women had been warned about the serious problems that could arise due to Paragard, they may have opted for a different birth control and avoided many painful and life-threatening complications from this medical device," said Butcher.

"If you believe that you have been harmed by a pharmaceutical product, including Johnson & Johnson baby powder or the Paragard IUD, you have a right to compensation," finished Butcher. "Corporations should be held accountable when they neglect or completely disregard customer safety. If you or a loved one has suffered, you could be eligible to take legal action and we can help you navigate the process."