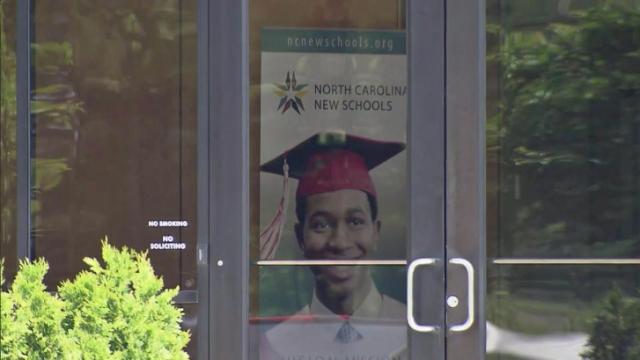 Raleigh, N.C. — North Carolina New Schools, a nonprofit that helped coach teachers and principals at nearly 100 high schools in the state and recently shut down due to cash flow problems, has filed for Chapter 7 bankruptcy, according to court records.

The organization filed for bankruptcy Wednesday and listed its estimated assets at between $1 million and $10 million. It's estimated number of creditors is listed as anywhere from 200 to 999.

Attorney Kate Clayton, who is representing the group, said a trustee has been appointed to look at the group's assets and liabilities and pay out any available funds. NC New Schools' 70 full-time and two part-time employees have been paid their salaries, but some might still be owed benefits, Clayton said.

Also at issue is what to do with the millions of dollars the group received in grant money from the U.S. Department of Education. The trustee will be in charge of determining what happens to that money. Clayton said former employees of NC New Schools are hopeful that the grant money can be passed along to other entities.

The organization, which was based in Research Triangle Park, closed two weeks ago. A spokeswoman said the group had "financial issues focused on cash flow."

President Tony Habit resigned one day before the group announced it was shutting down. He did not respond to requests for comment.

NC New Schools worked with schools across the country in the creation and support of early college high schools, a hybrid model that blends high school and the first two years of college. The group embedded staff members in the schools to help train and coach teachers and principals.

The North Carolina Department of Public Instruction worked with the organization for more than a decade. Capitol Broadcasting, WRAL's parent company, was listed as a donor on NC New Schools' website.