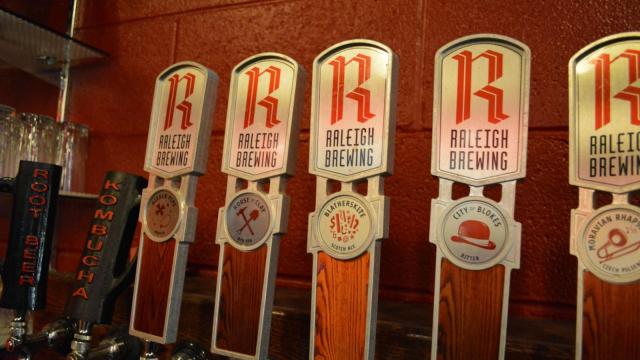 By Kathy Hanrahan, Out and About edtior

Your picks: Best breweries in the Triangle

Also opening this weekend is Cantina Grill, which will offer a diverse menu from breakfast through dinner, in addition to local beer and spirits.

Three more concepts are set to open in Terminal 2 by mid-January. Those options include Deli & Co., which will serve healthy, organic options, Rush Bowls, which will feature smoothies and bowls with fresh fruit, and Wow Bae, a fast-casual Asian concept serving steamed dumplings, rice bowls and Bao.

Bruegger’s Bagels and California Pizza Kitchen will remain in operation, with the latter offering an expanded menu of breakfast, lunch and dinner options, plus beer and wine.