Raleigh, N.C. — A project underway in southeast Raleigh will serve a community in need in several big ways.

The 32-acre "Beacon" campus near Interstate 440 and Rock Quarry Road will include a new YMCA, an elementary school and more. The community center and school are slated to open for the new school year this fall. 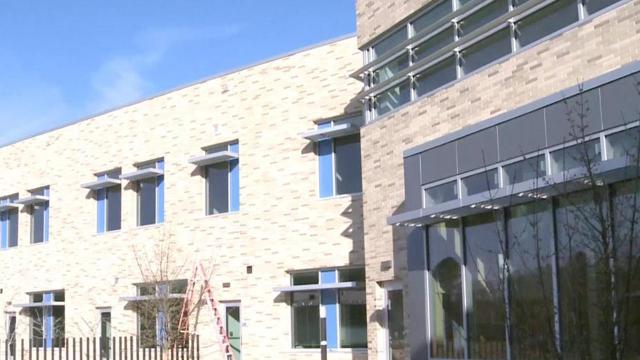 For longer than most people can remember, Watson's Flea Market filled the space. Now, the site is poised to meet critical needs in southeast Raleigh.

"We're standing today in a building that's one building that really houses a school and a Y," said John Mills with the Triangle YMCA. 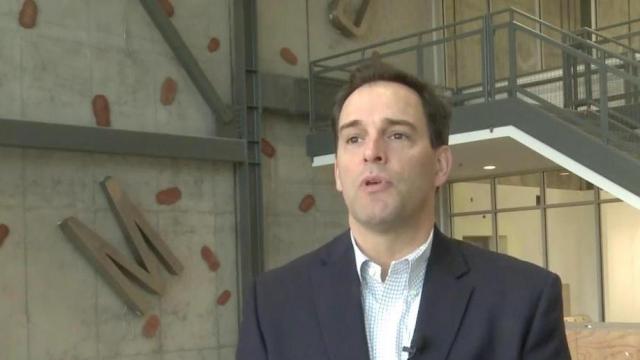 Mills said the structure will serve YMCA members as well as future students of the new Southeast Raleigh Elementary School. During the school day, students will have access to YMCA facilities, including the gym.

"But in the afternoon, those spaces are used by the YMCA, and we will run afterschool programs," Mills said.

"The importance of this pool, obviously, from a Y perspective, is that we desire for everyone to learn the valuable lifesaving skill of swimming," Mills said. 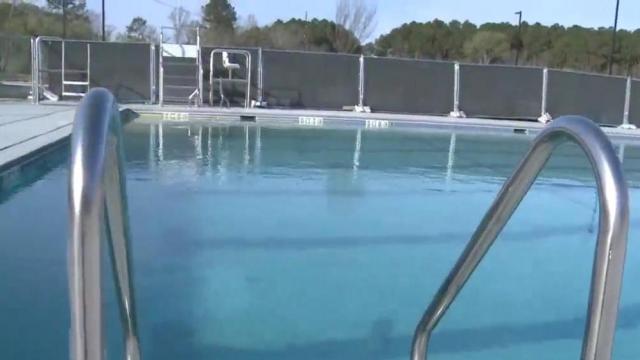 The 32 acres, which are owned by the YMCA, will also include a new 120-unit affordable housing development with two- and three-bedroom homes.

"Think of a mom with several kids," Mills said. "Those children will actually be able to come to this school."

Plans for the site also include a bank, grocery, restaurant and health clinic.

"This site is really a beacon to this community," Mills said.

A community day and preview of the property will be held Saturday starting at 10 a.m.