Holly Springs, N.C. — A Holly Springs family shared an emotional, exciting surprise with WRAL on Tuesday -- the reuniting of a little girl with her big sister, who joined the Air Force last year.

Right after Ryann LaNae Collins, 18, graduated from Leesville Road High School in 2017, she left for basic training at Lackland Air Force Base in Texas. In May, Collins graduated from the United States Air Force as a Crew Chief on the C-130 Aircraft.

Collins, currently training in Little Rock, Arkansas, flew home to Holly Springs late Monday evening, where she surprised her little sister Delaney by showing up at her school during lunchtime. 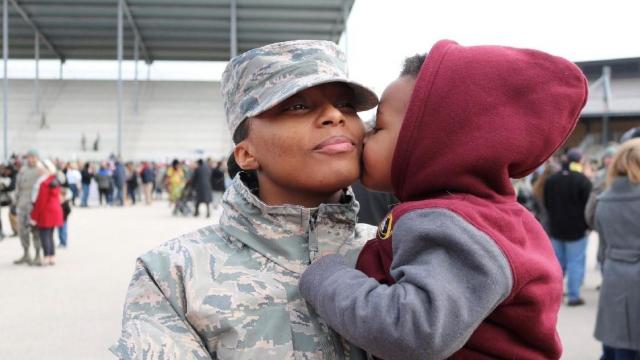 "This is the first time Ryann has been away from home this long and we have all missed her dearly, especially Delaney," said Lynn Jones, Collins' grandmother.

The family invited WRAL to witness the surprise taking place at Herbert Akins Elementary School at 11 a.m., when Delaney saw Ryann for the first time in months. All Delaney, age 9, knew is that her mom would be bringing her lunch. 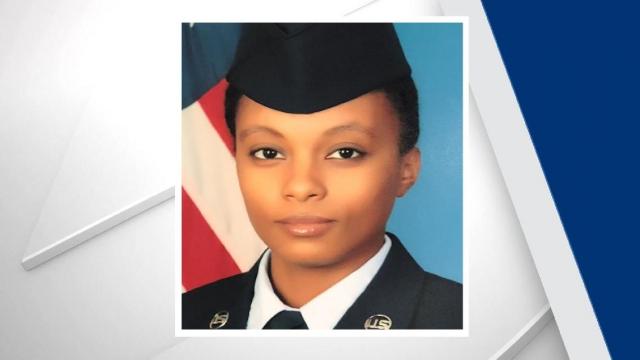 "Ryann's flight gets in late Monday night, and we're going to hide her in her room while Delaney gets ready for school on Tuesday morning," said Lauren Collins Ingram, Ryann's mother.

Ryann's parents and grandmother, along with her baby brother, Eli, joined her at Herbert Akins for the lunchtime surprise.

"I am going to tell you right now -- Delaney is going to cry," said Lauren in a phone interview with WRAL. "We can't go to a restaurant that reminds her of Ryann without her crying. It's going to be very emotional for everybody."

According to Lauren, when Ryann left for training last year, the family was not able to speak to her for six weeks. 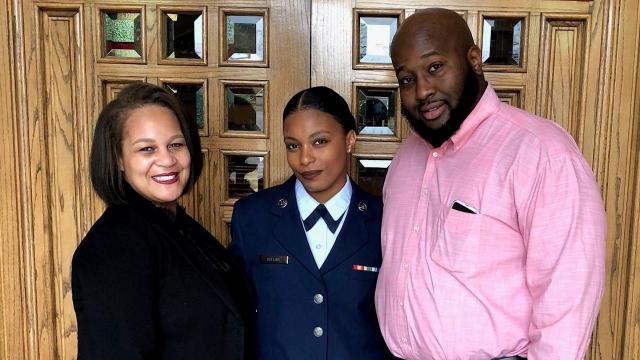 "Christmas Day was the first time we were able to talk with her," said Lauren. "Ryann isn't really an emotional person, but she was crying on the phone. We have been together for 18 years, so it was rough being apart."

"As any parent would be, I was a little concerned when she left," said Lauren. "She turned into this person that I had to get to know all over again, because she wasn't my same little Ryann that left."

"We're so happy that she's doing well, that she's found her way," added Lynn. "We can't be more proud."

How does Ryann feel about the surprise?

"Ryann loves the idea," said Lauren. "Ryann doesn't like a whole lot of attention, but she just loves that Delaney is going to be so surprised. We see things like this on TV all the time -- that's how I came up with the idea."