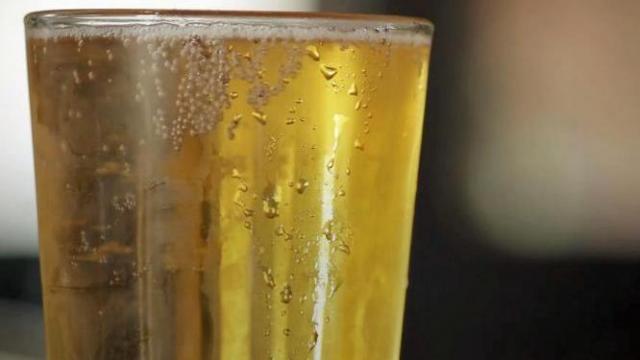 Raleigh, N.C. — It's hard to go wrong with local beer, but these were your top five picks for best brewery in WRAL's 2017 Voters Choice Awards.

How to brew with peanut butter, according to Bond Brothers

Aviator Brewing got its name because the business started in an airplane hangar in 2008. By 2009, Aviator was distributing beer in the Triangle, and by 2010, Aviator had moved into its current building in Fuquay-Varina.

In the heart of downtown Raleigh, Trophy Brewing is know for its fantastic beers along with their pizza and patio.

Clouds Brewing opened a taproom in Raleigh in 2014 before establishing the brewery in 2016. Now, you can enjoy a full menu in both locations.

Address: Locations in Raleigh and Durham