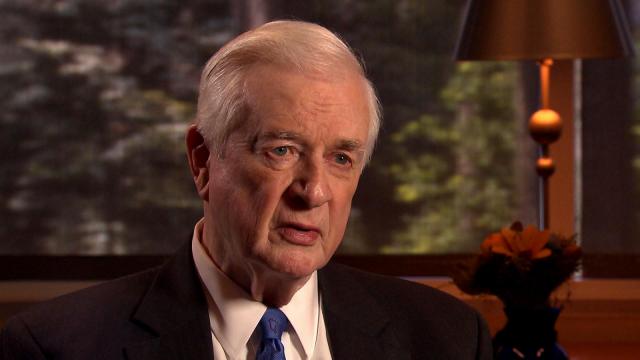 Raleigh, N.C. — A bill that passed the House Judiciary I Committee on Wednesday calls for a constitutional amendment that would limit governors and lieutenant governors to no more than two terms in their lifetimes.

If approved by the General Assembly, the amendment would go before voters in November 2018.

House Bill 105 would remove the word "consecutive" from the constitution, allowing only two terms in one's lifetime.

Sponsor Rep. Bert Jones, R-Rockingham, said he thinks "two terms is enough" and believes most voters back in 1971 probably thought that's what they were approving.

"It’s just a policy decision. We’re the ninth-largest state in the country," Jones said. "We’ve got a lot of qualified people to serve as governor.

Jones said it would apply to living former governors and lieutenant governors as well as present and future office holders.

The bill passed unanimously and now goes to the House Elections Committee.