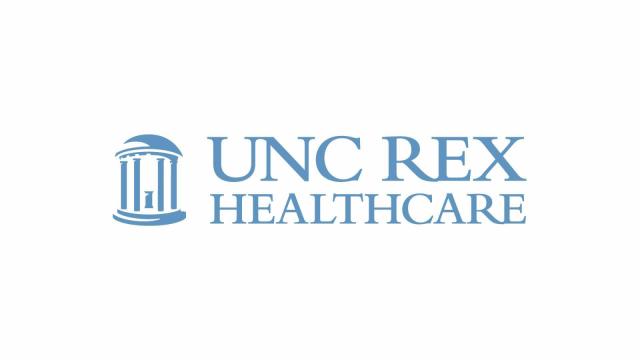 Vernon O'Daniel, 59, experienced that type of care first-hand when he was taken into Rex last January after showing signs of a stroke.

While helping his wife make the bed, O'Daniel said he remembers getting dizzy and falling down.

O'Daniel's wife, Denise, had seen a list of stroke symptoms on the Internet and began checking her husband.

"She looked at my face, and I had a lopsided smile," O'Daniel said. "I couldn't raise my left arm, left leg."

Doctors say anyone who develops signs of a stroke, including slurred speech, a sudden onset of dizziness and weakness on one side, should call 911 immediately.

Once arriving at Rex, a CT scan showed O'Daniel had a blood clot in his brain, which could be treated with the clot-busting drug TPA. The drug must be given within three hours of the first symptoms.

"The old saying goes, 'Time is brain,' and that really makes a difference and that's what we're trying to achieve here," Carnes said.

O'Daniel said his quick care, including the TPA injection, was a life-saver. He avoided the problems of disability and lost brain function.

"Later that night, I was almost back to my same normal self," O'Daniel said.

Anyone can experience a stroke, but those most at risk are people older than 65, those with hypertension, diabetes or high cholesterol and tobacco users.

A list of Advanced Primary Stroke Centers in the state