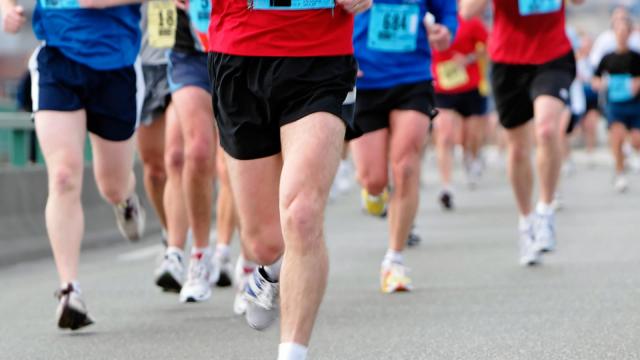 Being physically or sexually active can sometimes play a role in triggering a heart attack, even though such activity is supposed to cut those risks, experts say.

“This triggering effect was actually significantly different depending on an individual's regular activity levels,” said Jessica K. Paulus, a researcher with Tufts Medical Center in Boston.

Researchers reviewed 14 different studies involving mostly men and some women between the ages 55 and 64. They found that episodic physical and sexual activities are associated with an increase in heart attacks and death due to heart attack.

“This puts an accurate number on what's the risk for the short duration, one or two hours while people are involved in physical or sexual activity,” said Issa J. Dahabreh, also with Tufts Medical Center.

Researchers said there is no evidence suggesting occasional physical or sexual activity is harmful to healthier people but it may be concerning to those who are at an increased risk for cardiac events.

“If they are unaccustomed to exercising but they'd like to start becoming more physically active they should do so very gradually,” Paulus said.

Researchers emphasize that irregular exercise or sexual activity among adults between ages 55 and 64 years of age only exposes them to a temporary, short-term increase in the risk of serious heart events.

Before starting a new physical routine, patients should consult a doctor.