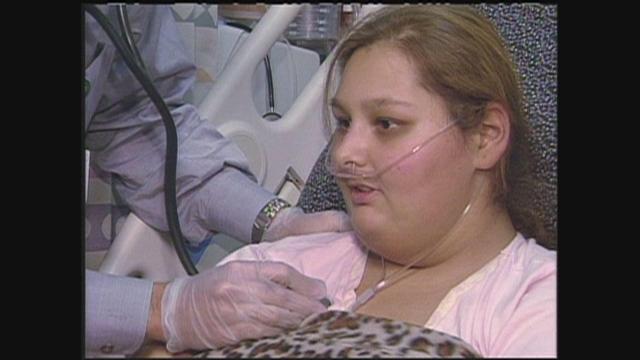 Last year, many officials reported that the H1N1 pandemic was more severe than the seasonal flu, but a new study puts that claim to the test.

The Centers for Disease Control and Prevention estimate there were up to 89 million H1N1 infections in the U.S. between April 2009 and April 2010.

Marshfield, Wis., which has been the site of flu vaccine effectiveness research for several years, was used to test the severity of the H1N1 virus.

"We realized that we had a unique opportunity to do a comparison between people who had developed the pandemic H1N1 infection versus people that had developed other strains of influenza ‘A’ during earlier seasons,” said Dr. Edward Belongia, with Marshfield Clinic Research Foundation.

The study appears in the Journal of the American Medical Association. Researchers studied influenza "A" patients in 2008, 2009 and during the H1N1 pandemic. They saw very few differences in symptoms and risk of complications in children.

Adults with H1N1 were somewhat more likely to be diagnosed with confirmed pneumonia compared with adults with a seasonal strain of influenza "A.” One researcher in the study caught H1N1.

"Based on everything that we'd been hearing about the pandemic, I was concerned that I would get much sicker, but that never seemed to happen,” said Laura Coleman, an H1N1 patient and researcher.

As in other studies, children and young adults were most susceptible to H1N1. Although the number of severe complications from H1N1 was higher, it may simply be due to a higher number of total infections.

Researchers also reported a higher rate of H1N1 illness in 2009, from October to early November.