Flu can be dangerous for diabetics 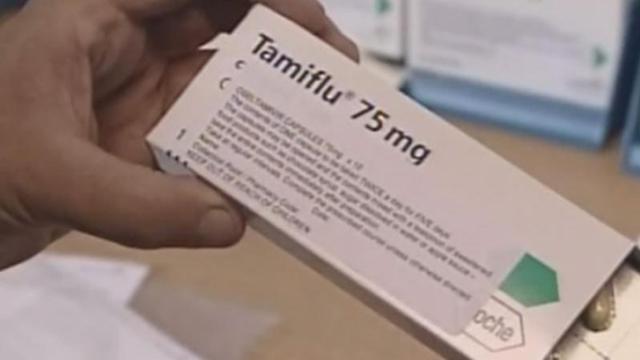 People with diabetes are part of the high-risk group for the seasonal flu and H1N1 viruses. Both illnesses can make it difficult for diabetics to keep track of their blood sugar levels.

John Sproat, who has diabetes, said he knows how important it is to get his flu shot every year.

"It is critical that a diabetic get both vaccines," said Dr. Stanley Mirsky, with Lenox Hill Hospital in New York City.

Diabetics are more susceptible to severe cases of the flu, because their bodies have a harder time fighting off infection, doctors say.

The biggest problem for diabetics is keeping blood glucose levels under control. Feeling tired from the flu, though, can mask both low and high blood sugar levels.

"They should make sure they're checking their blood sugar four times a day," Mirsky said.

Diabetics should call their doctor immediately if they have flu symptoms.

Anti-viral medications, such as Tamiflu, can be a life-saver, but diabetics should avoid over-the-counter flu remedies that contain sugar, which can trigger complications.

"It's just much easier to get the shot and get it over with," Sproat said.

The challenge for many high-risk people is finding the H1N1 vaccine. Most primary care physicians are getting supplies and are limiting it to people in priority groups, which includes diabetics.

Get information about the availability of the vaccine in your area.