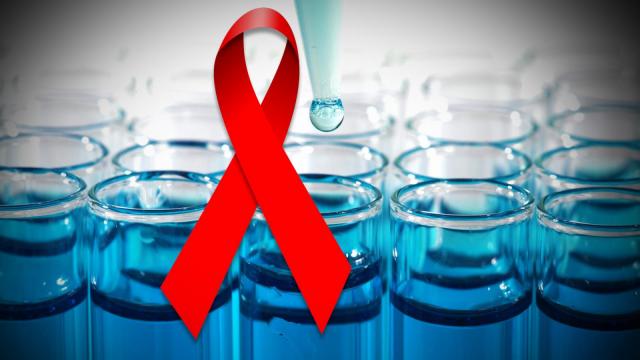 Durham, N.C. — Duke University researchers are taking a $37.2 million bet that they can help develop a vaccine to prevent HIV, which causes AIDS.

At one time, an HIV infection was a death sentence. Then, anti-retroviral therapy was developed to control the HIV infection and prevent AIDS.

Researchers are now aiming for a vaccine to prevent HIV infection.

"The field was surprised two years ago when the results of the efficacy trial in Thailand ... were announced, and that vaccine was partially effective," said Dr. David Montefiori, director of Duke's laboratory for AIDS vaccine research and development.

The laboratory received a five-year, $24.6 million grant as part of a $37.2 million gift to the university from the Bill and Melinda Gates Foundation.

The funds will support a global lab program to monitor antibody immune response, "so that people can understand how to design a better vaccine," Montefiori said.

Researchers are working on developing a vaccine that would bind antibodies to three glycoprotein molecules called GP-120 that are on HIV viruses.

"When these proteins are coated with antibodies, then they're unable to attach to their receptors, and the virus is therefore unable to get into (a human) cell," Montefiori said.

Two other doctors at Duke – Dr. Barton Haynes and Dr. Michael Frank – are also working on HIV/AIDS research under grants from the Gates Foundation.

Researchers said there's no way to know how close they are to having a vaccine. They need to find the most effective antibodies first and then can move to human clinical trials for high-risk groups in high-risk areas of the world, such as South Africa and southeast Asia.