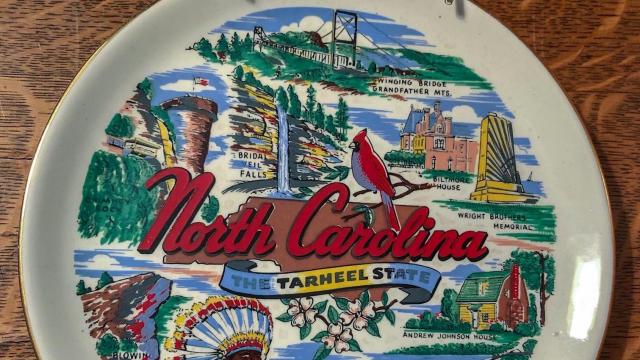 Last year, N.C. State’s Institute for Emerging Issues sent a survey to more than 31,000 people across the state asking what they consider the biggest problem facing North Carolina. The number one answer: “The rural-urban divide.” That’s both exciting and depressing.

Exciting because that answer came from residents in both rural and urban regions, which means that no one actually wants this divide. Wherever they live, North Carolinians agree that we need to move forward as one state.

But it’s also depressing because the idea of a clear divide between thriving urban areas and struggling rural regions is wrong. We have undeniable gaps in education, broadband access, and medical care, but those challenges are all over the map. There are struggling cities and thriving small towns, along with a huge number of people living in loose suburbs that don’t fit either category.

We need less focus on divides and more focus on connections. Next month, at a daylong gathering in Raleigh called “Reconnect Rural and Urban,” we’re hoping to celebrate those close ties and showcase success stories. We’ll learn from rural and urban areas that are collaborating to make everyone stronger.

There are some big trends pushing us closer together:

Businesses need talent. County lines matter a lot for planners and public services, but businesses are thinking beyond those borders. “Carolina Core,” an initiative of the Piedmont Triad Partnership, links 17 counties across central North Carolina to recruit large companies to the region. They recognize that companies in one county hire workers and source materials from across the region. Efforts like “STEM SENC” in southeastern North Carolina recognize that reality, uniting public schools, community colleges and universities throughout the region to share resources and create the kind of talent that grows the economy.

Workers want opportunity. A decade ago, N.C. State economist Mike Walden examined commuting patterns and found that workers in North Carolina had sorted themselves into 22 different “commuting zones,” clumps of counties with perhaps a central city in the middle . They were crossing county lines -– and state borders – to find meaningful work, meaning that rural and urban areas are dependent on one another for their success. Durham is a particularly interesting example. Each day, 50 percent of Durham residents commute out of the county for work, and each day, 66 percent of the people working in Durham come from outside the county.

Tourists want variety. Tourists often want a mix of rural and urban attractions, and they don’t usually plan trips by county. A group called Growing Outdoors Partnership in western North Carolina is jointly marketing their 7-county region, with a mix of city and country options, to attract a wider mix of travelers.

Working together is cheaper than going it alone. Rural Haywood County has recently launched a collaborative effort with the Asheville Chamber to do joint marketing, realizing that it makes more sense to share resources. Around the Triangle region, the Community Food Lab launched “Project 40” to link farmers, restaurants, and food processors so they can share supply chains, marketing efforts, and expertise. Funding is always a challenge, and collaboration helps.